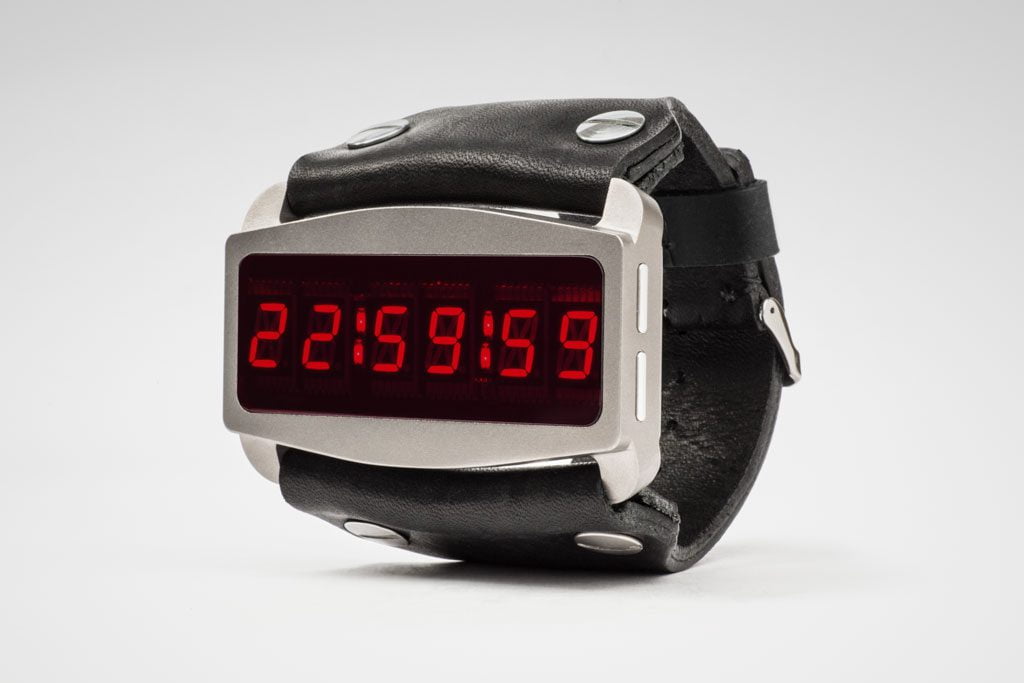 DATE July 2016 CLIENT Ridgewood Watch Company ROLE CopywritingPhotographyRetouchingIllustration These series of photos and designs were created for marketing of the Lifeclock One — a fully licensed reboot of Snake Plissken’s watch from Escape From New York. 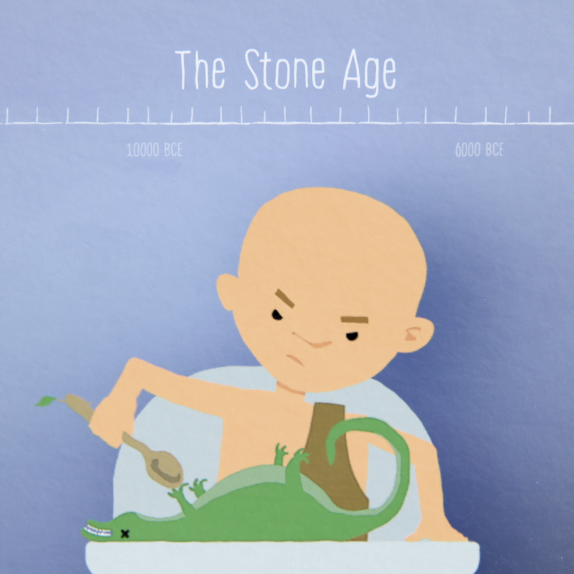 https://vimeo.com/146913092 DATE December 2015 CLIENT NumNum VOICE OVER Cameron Warner ROLE Creative DirectionDOP/DirectorIllustrationAnimationEdit This short video explains why the NumNum is easier to use than a spoon and is a baby’s first step to self-feeding with a utensil. The opening animation was created in Adobe After Effects CC with heavy use of Adam Plouff’s awesome […] 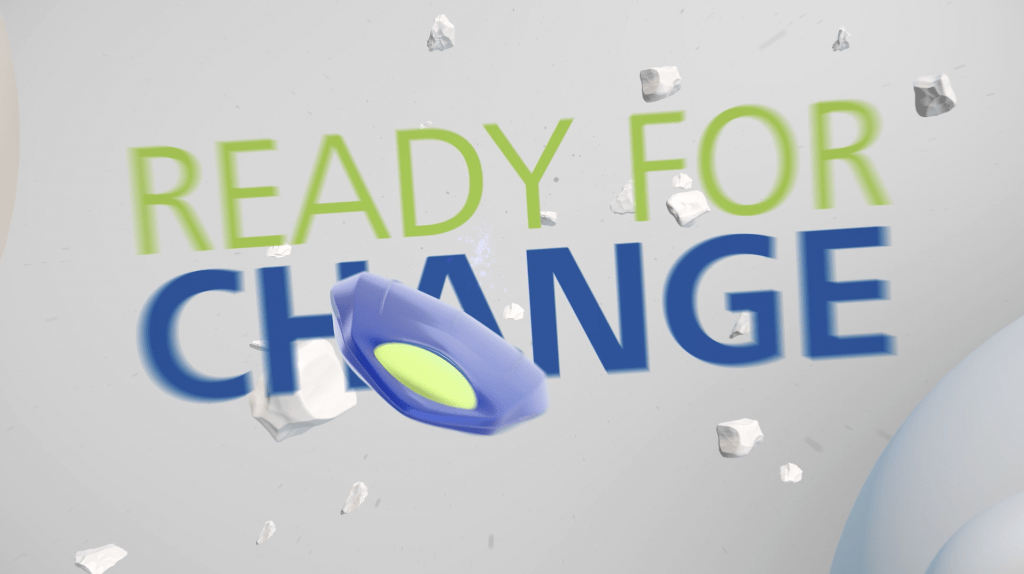 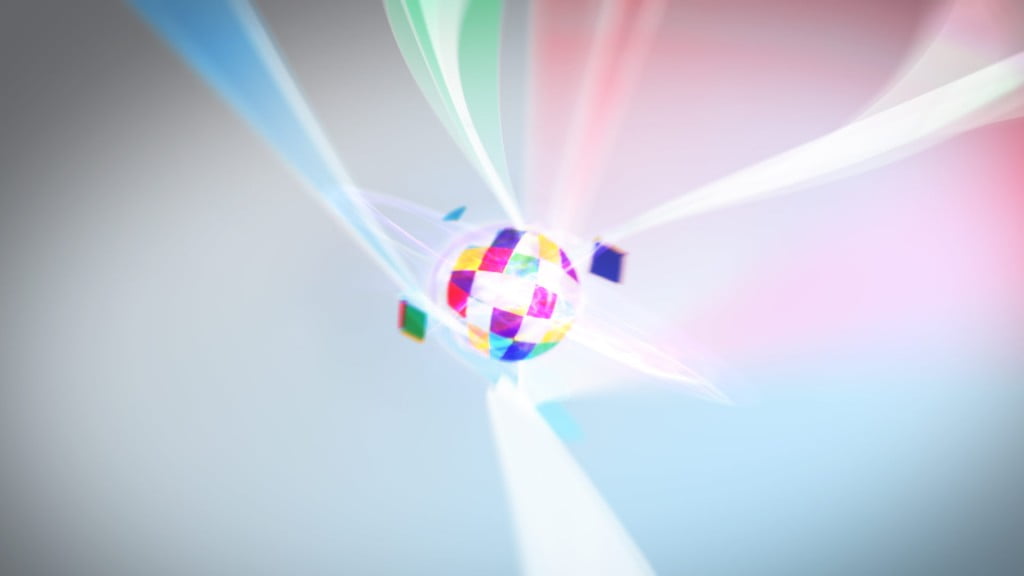 https://vimeo.com/131125311 DATE June 2015 AGENCY Mountain View Group PRODUCER Simon Umlauf SOUND DESIGNER Joel Edwards ROLE Creative DirectionAnimation Concept one featured an energetic fly through of colorfully rich and abstract threads. The camera would weave in and out of the the structures, past titles featuring the CSM brand values. The ribbons of light would eventually […] 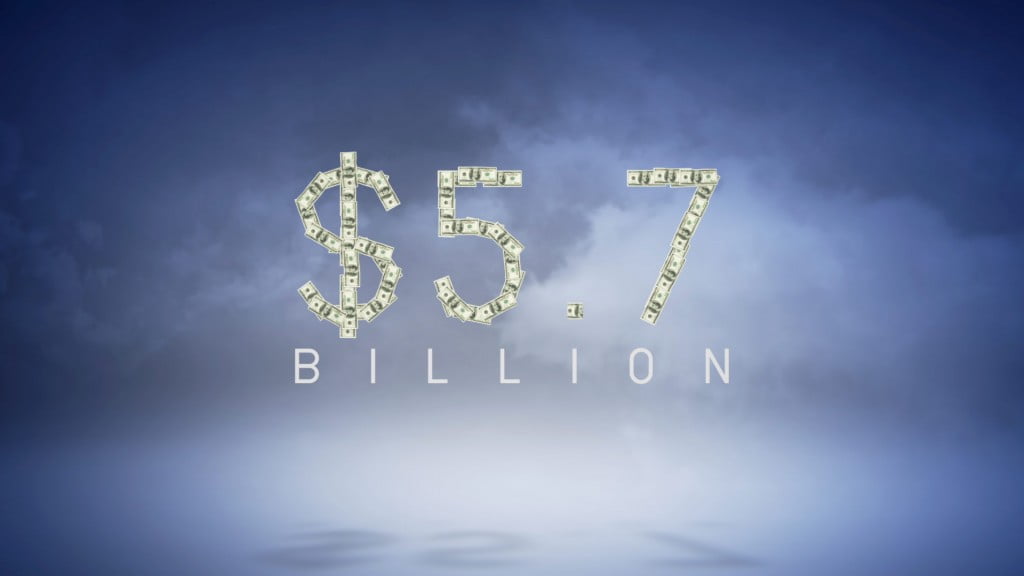 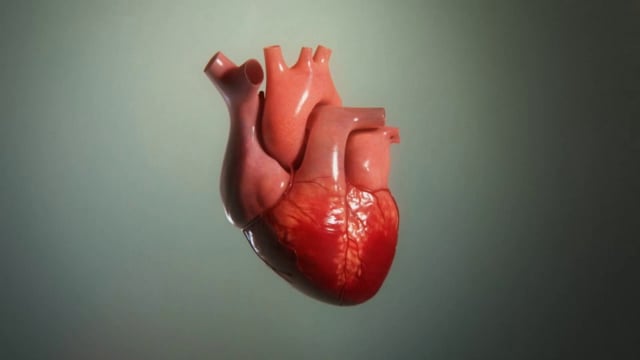 https://vimeo.com/134349093 DATE May 2014 AGENCY Shaw Science ROLE Creative DirectionAnimationEdit This 3D animation was produced for Novartis as part of a campaign to educate healthcare professionals on the issues related to arterial stiffness. The players and environments were modeled in Maya and Mudbox with mental ray handling the rendering. Compositing was done with After Effects […] 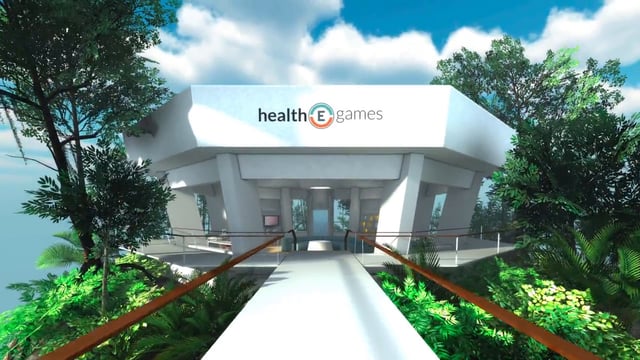 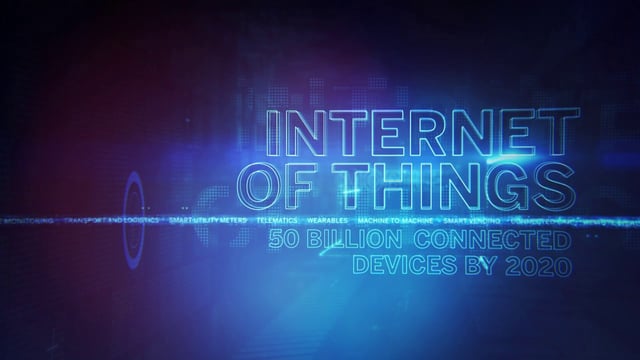 https://vimeo.com/88253714 DATE March 2014 CLIENT SAP America ROLE Creative DirectionAnimationSound Design This short animation is one of a series of opening titles used for videos and presentations by the mobile group at SAP. There are seven others in the series with each one featuring a different practice area like Cloud, Analytics, Big Data, etc.. The sequences were […]